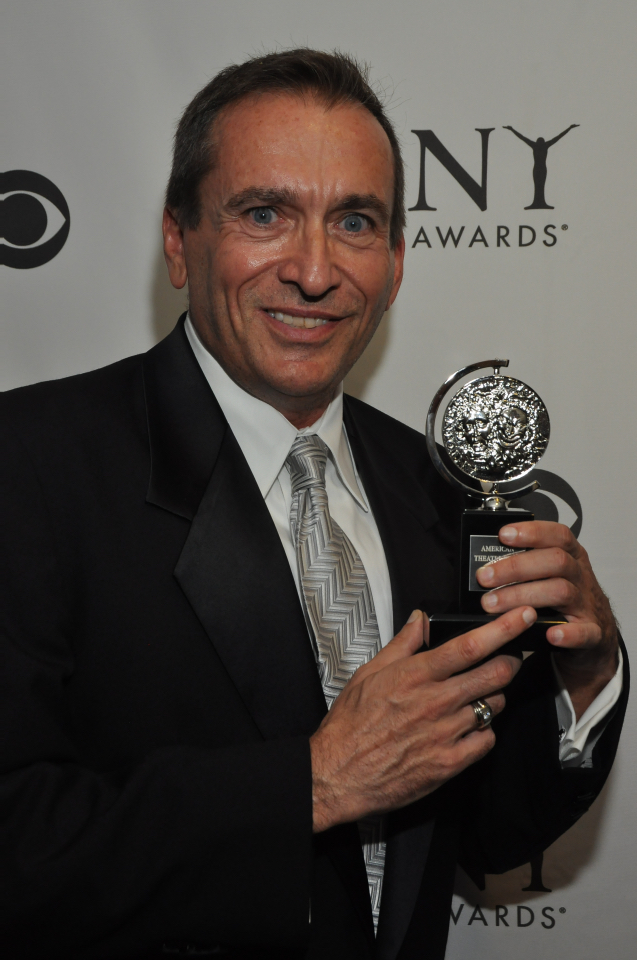 Carl has also chosen to invest in several other very successful shows, including Wicked, West Side Story, God of Carnage, Once, Book of Mormon, Hamilton, and Come From Away. He is a member of the Broadway League of American Theatres and Producers and a graduate of the Commercial Theater Institute’s producer training program. He has a great eye for shows that will work in every sense of the word! You can see his full Broadway producing credits on IBDB.com.

When you send him your contact information, he will establish an ongoing relationship with you. Broadway Investing knows that there are many individuals who are interested in investing in Broadway, but may not know how to go about it. This site is my effort to provide a resource to those who love theater, want to support the arts and who also want to know how to be financially connected with a show. It is not intended to offer investments or investment advice, but to share theatre knowledge.